Forum Post / Reply
You must log in before you can post or reply to messages.
name that part
Thursday, November 15, 2012 6:35 PM
Cinny
I found these on the passenger side kick panel, they are not connected to anything, this is on a 2004 Cavalier, I didn't see these on my 02.

this was there also, it looks like a relay or something, its near the other two

But then again im just guessing.

Re: name that part
Saturday, November 17, 2012 7:47 AM
Rob E
I think that 2nd piece you showed is the power door lock relay. If you have power door locks that is. If not then your guess is as good as mine lol

"Is that your exhaust or is that the sound of someone deflating a cat?"

Re: name that part
Saturday, November 17, 2012 10:14 AM
BuiltNBoosted
ill have to check and see if i have them too. does your car have power options? Purple for some reason as well as green remind me of the upgraded stereo package wires...

Re: name that part
Saturday, November 17, 2012 2:40 PM
Cinny
it has power locks, and had the stereo with the amp in the trunk until I deleted it. no power windows, but I would like to add them in at a later date.

Re: name that part
Wednesday, November 21, 2012 1:18 AM
2NVUS4U
Power mirror and window harnesses. Just guessing, have you asked Chilton?

Re: name that part
Sunday, December 02, 2012 7:04 AM
NOTa2_4
i didn't know cavaliers ever had a factory amp in the trunk, thought that was a sunfir thing with the monsoon sound package.

Re: name that part
Sunday, December 02, 2012 9:37 AM
Cinny
mine had it, as far as I can tell all the wires from the amp went to a second plug in the back on the radio. I noticed that this car has a antenna for satellite radio so that could be it. I will find out for sure when I strip the interior in the spring.

Re: name that part
Monday, December 10, 2012 6:41 PM
Y3llowCav
Ls sports, and maybe ls's I'm not sure, have factory amped rear speakers. Some sunfires had a factory 4 channel, perhaps its something to do with that?

Re: name that part
Monday, December 10, 2012 7:57 PM
Cinny
all that stuff as far as I can tell is on the drivers side (speaker wires and power for the amp)

Re: name that part
Monday, December 10, 2012 8:09 PM
Nic Crosby
According to my schematics, it's the Vehicle Communication Interface Module. It's used for OnStar.

The other one is the door lock relay.

Re: name that part
Monday, December 10, 2012 11:47 PM
2fast4u88
My mom has a factory fully loaded 05 ls sport and it came factory with satelite radio with out the on-star option. She's had it since new with 0 miles on the ticker. There is actually a bunch running around me with the option. One way to tell is the dolphin fin antenna right above the windshield. Hers is suppose to also have the premium sound package where I swear on the build sheet when she got it new it said it had the 5 speaker premium sound system. How ever I don't know where there 5th speaker would be hiding as it is just like every other cavy's 4 speaker setup. It also doesn't have a amp in the trunk like the above said. Not sure about the area under the dash on the passenger side though, as I haven't been under the dash really digging around.

Re: name that part
Monday, December 10, 2012 11:53 PM
2fast4u88
Here is a few pictures of the factory satelite antenna cars where you can see the antenna. 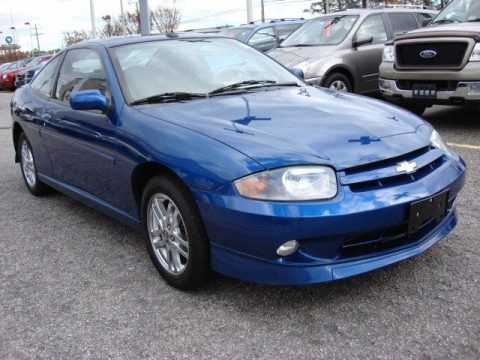 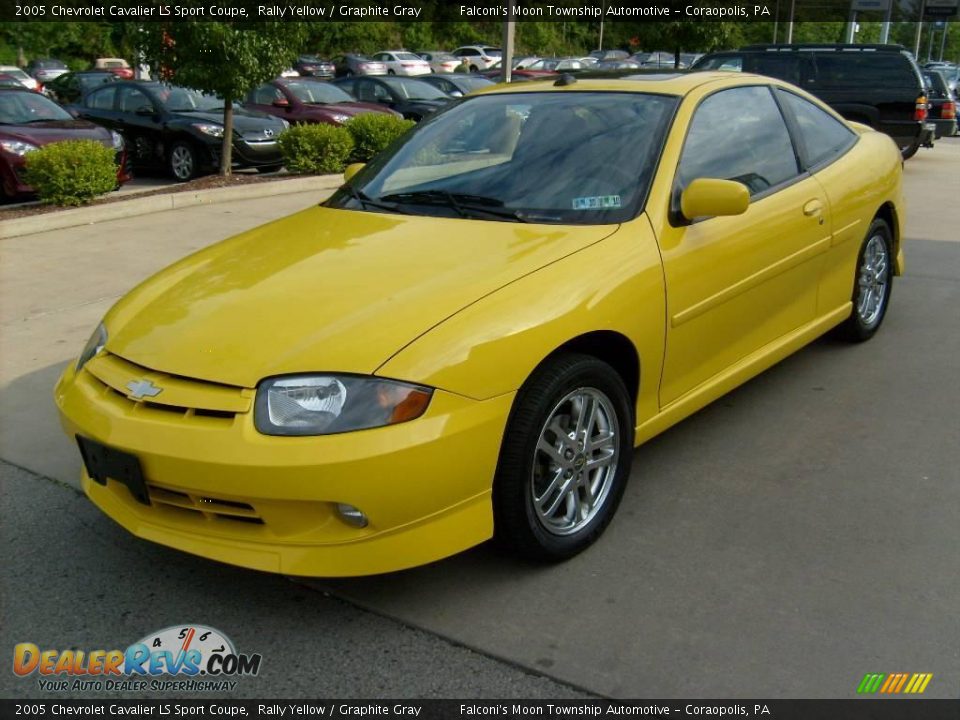